“The main success of the Necip Fazıl Awards is its contribution to the liberation, enrichment and variation of our intellectual and artistic world,” Erdoğan said at the Necip Fazıl Kısakürek Awards ceremony for literature and research.

Necip Fazıl was a poet, novelist and activist who contributed to Islamic thought in Turkey. He died in 1983.

Erdoğan said he believes that the mission of cherishing the memory of people working for greater causes, such as Necip Fazıl, cannot be limited to a single group or institution.

He announced the award winners in six categories. 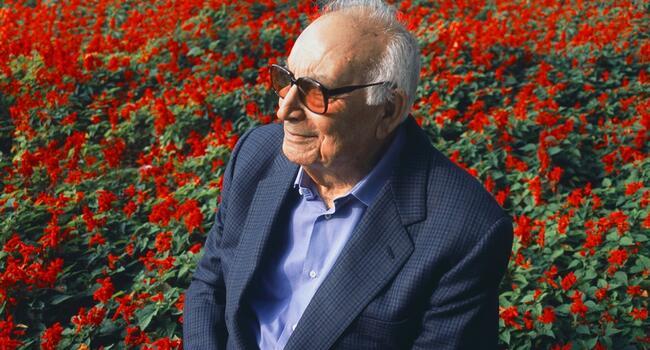 Arif Ay was awarded in the poetry category for his unique poems about the suffering of the Turkish people in recent history.

Aykut Ertuğrul received an award in the novel-story category for his technique and the authenticity of his stories.

Ahmet Yaşar Ocak was awarded in the opinion research category for his academic work on people reviving Anatolia.

Yasemin Karahüseyin and Fatih Baha Aydın were awarded in the first category of works of art.

Professor Dr. Muhammad Harb – who translated one of Necip Fazıl’s books into Arabic – was awarded in the category of international prizes, for encouraging people to discover Turkish culture.

This year’s Prestige Prize was awarded to Prof. Dr. Nevzat Atlığ for his efforts to transmit Turkish classical music to future generations.

The Necip Fazıl Kisakurek Award Ceremony has been held annually since 2014.